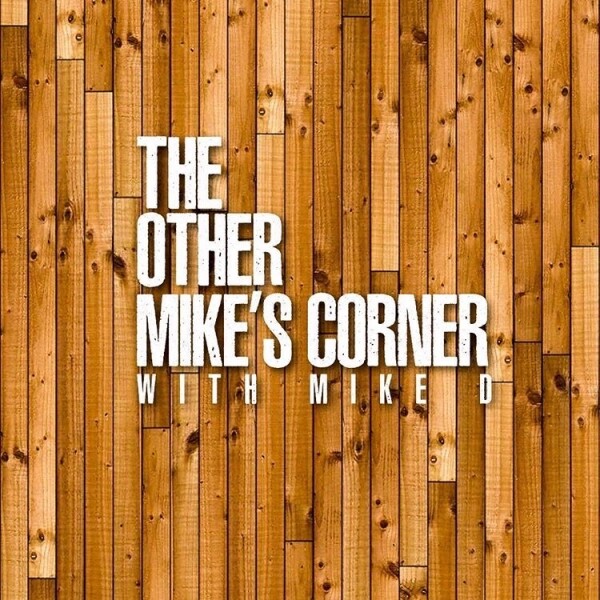 Hosted by Mike Dow, and inspired by Mike Gordon’s column in The Doniac Schvice, “The Other Mike’s Corner” serves up a weekly dose of Phish-related goodness each Wednesday at 2 PM ET.

Theme shows are usually suggested by listeners so don’t hesitate to reach out with an idea through email.

Mike Dow hasn’t been the same since he became a Phish fan in 1993. Originally hailing from northern Maine where he spent his formative years working on a potato farm, Mike became obsessed with radio from a young age.

After landing his first radio show in his hometown at age 15, he moved on to other stations around the state, including a top 40 station owned by Stephen King.

When Mike began working at a station with future JEMP Radio founder Race in 2001, the two bonded immediately over a mutual love for their favorite band.