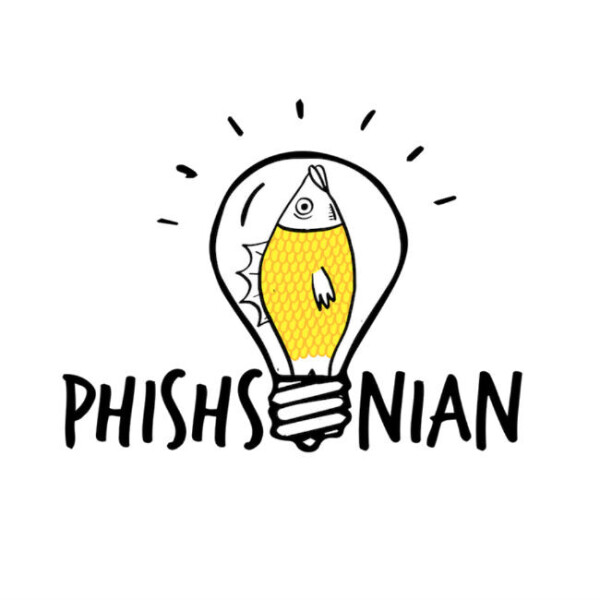 Tune in to “The Phishsonian Hour” Thursdays at 2 PM ET. 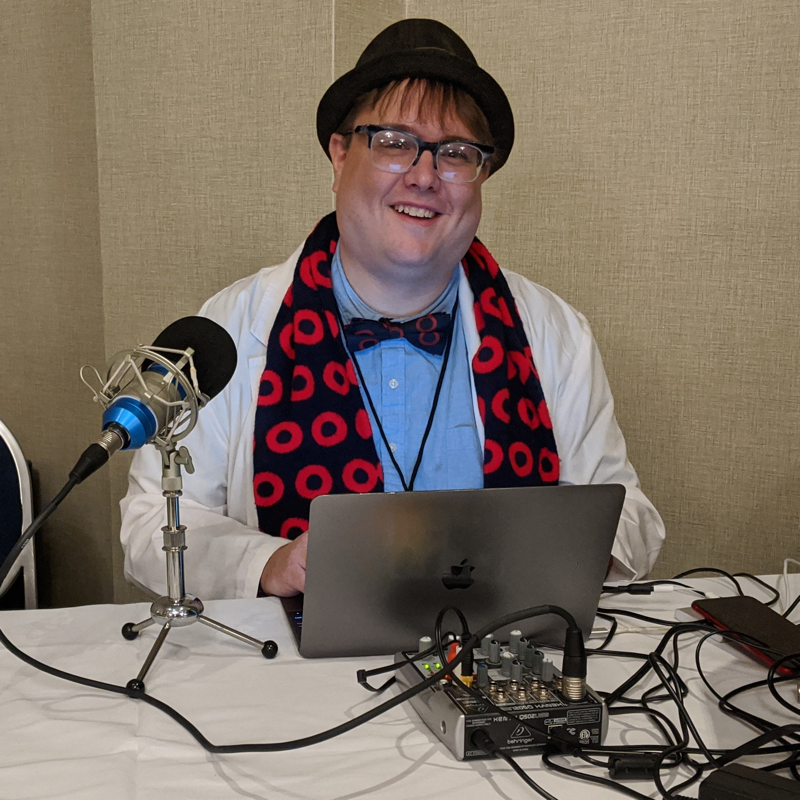 Alex has been seeing Phish since 1994 at the age of 10, when he rode the rail at Sugarbush with his dad. When he’s not seeing Phish or Goose, he’s the programming and outreach librarian at Portsmouth Public Library in Virginia. He enjoys Portland Timbers soccer, ice hockey, and playing the guitar poorly.

He resides with his wife Meredith and their dog Sir Hawkins Dog in Norfolk, VA.